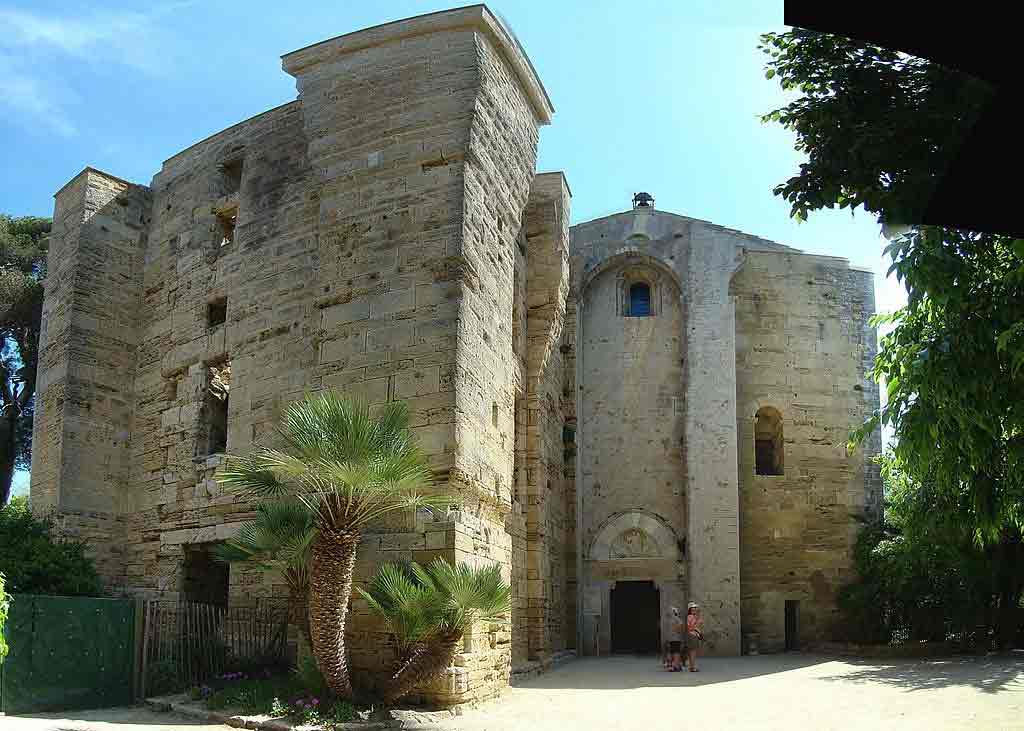 info_outline
You are here: Home / Regions / Occitany / 34-Hérault / Villeneuve-lès-Maguelone, the beach, the cathedral and the domain...

Villeneuve-lès-Maguelone, the beach, the cathedral and the domain...

"The beach of Villeneuve-lès-Maguelone is one of the healthiest beaches in the world", this statement is validated by a college of scientists and UNESCO.
For more than 30 years, the Blue Flag, which rewards cleanliness and respect for the environment, has been awarded every year to this beach near Montpellier.

The beach, 9 km long, is divided into two parts: to the east, the Prévost; to the west, the Pilou and its pretty sandbank. The quality of the water and the preservation of the site are the result of daily work that is sanctioned in season by five bathing water analyses.

The manual cleaning of the beach, the abandonment of phytosanitary products, the creation of dry gardens and the treatment of the water from the neighbouring saltworks, in particular, have a lot to do with this.

The result: perfectly clear water. The beach is so natural that naturism is partly allowed.

Leaning against the ponds of Vic and Arnel, the site is home to more than 250 species of birds, including many pink flamingos, which can be seen from the bicycle paths.

Another jewel between the sea and the pond is the cathedral of Saint Peter and Paul of Maguelone (12th-13th century), to be discovered between the pines and the vines, all connected to the land by a cord of sand.

From Villeneuve-lès-Maguelone the access is on foot by a beautiful walk of more than one kilometre on a natural site.

Situated on the Maguelone peninsula, classified as a historical monument since 1840, it has been managed by the Association "Les Compagnons de Maguelone" since 1969.

Situated on the sands and ponds, the Cathedral of Maguelone became, in the 12th and 13th centuries, the period of its apogee, a cathedral-fortress, the seat of

the bishopric of Maguelone. Bastion of the papacy in Languedoc, the prestigious cathedral was on many occasions the refuge of the popes of Rome.

Several cultural events are organized there during the year, such as the famous Festival of the Voices of Maguelone.

The Maguelone estate, which boasts, among other things, a production of high quality organic wines and market gardening, has been promoted for 50 years by "Les Compagnons de Maguelone", a service and assistance through work establishment that implements a social and heritage project to help disabled people to enter the professional world, thus perpetuating the tradition of hospitality of the place.

To see nearby, the Château de L'Engarran - Lavérune at 35 minutes and the archaeological site and museum of Ambrussum at 40 minutes.