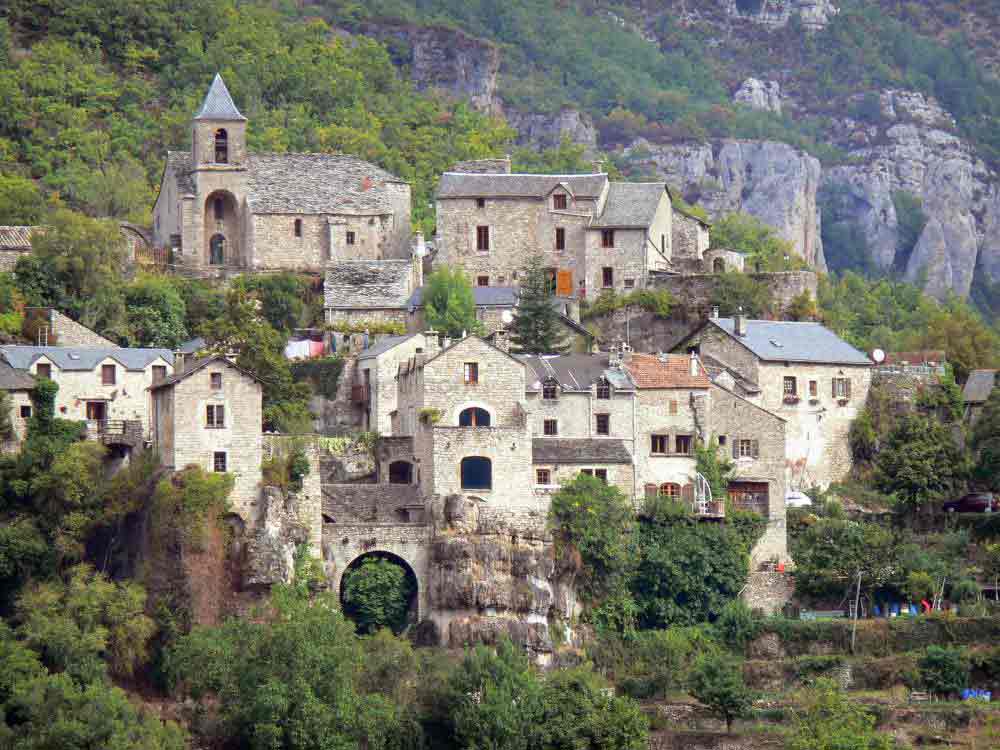 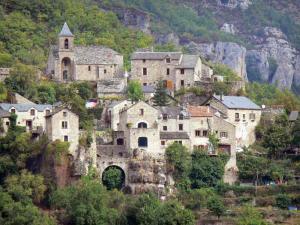 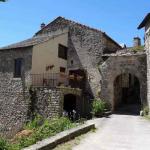 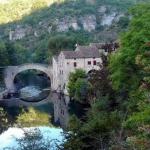 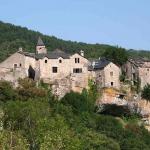 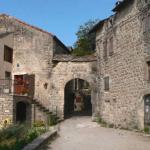 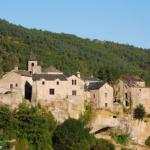 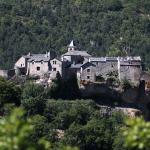 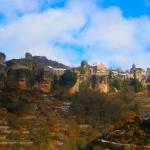 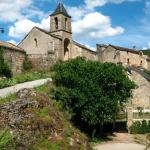 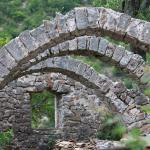 Situated in the Aveyron, about 30 km from Millau, Cantobre, which is part of the commune of Nant, is classified as one of the most beautiful villages in France. Its name would come from the Celtic, " Canto Briga " which would mean shining Citadel.

The village is built on a rocky spur, made of dolomitic limestone. It is a small village perched high up at 558 m which was chosen as a lookout post by the Gauls and then by the Romans and which offers a splendid view of the Dourbie and Trévézel valleys.

Cantobre appears in writings as early as 1135 when Pope Innocent II, by raising the monastery of Nant to the rank of abbey, confirmed one of its dependencies, the church of Saint-Etienne de Cantobre.

Following the wars of religion, only the Romanesque chevet remains. Cantobre knew two castles of which nothing remains today except stones which were used for the restoration of the houses.

This village, which seems lost in the middle of nowhere, is home to houses, about thirty, built with old stones, giving a medieval and rustic look to the whole.

The alleys are so narrow that access to the village by car is impossible. Cantobre has a population of about 15 people a year.

In the center of the village a fountain flows, inexhaustible ...

label People from here Amazing... isn't it? Made in Grand Sud cities and villages

Marie-Sophie Lacarrau: from Aveyron to Paris

The chapel is in the bell tower