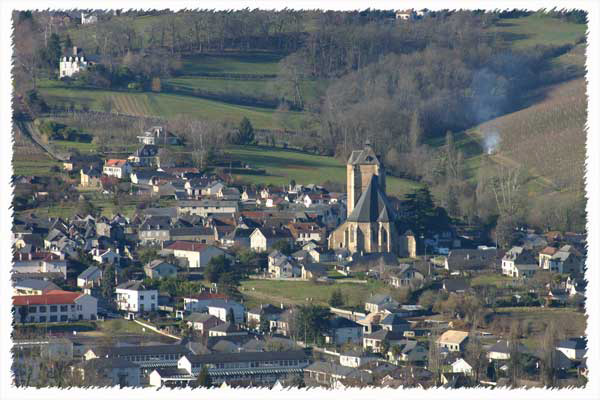 info_outline
You are here: Home / Regions / Nouvelle Aquitaine / 64-Pyrénées-Atlantiques / The astonishing Church of St. Girons and its oak-heart frame

The astonishing Church of St. Girons and its oak-heart frame

Located on the commune of Monein in Béarn, the church Saint-Girons is a Gothic church, classified as a historical monument in 1913.

The largest gothic church of Béarn, it presents an astonishing particularity.

Indeed, its frame, realized in heart of oaks presents the shape of a double hull of overturned ship. A thousand trees were necessary to build it. The construction began on July 13, 1464 under Gaston IV Lord, sovereign of Béarn and was completed in 1530.

For several decades, the inhabitants financed the work through numerous taxes and built the building with their own hands. The realization of the remarkable framework of the Saint-Girons church was entrusted, as early as 1464, to the "cagots", men who, despite their extraordinary know-how, lived completely excluded from society.

The Queen of Navarre, Jeanne d'Albret, transformed the church into a Protestant temple by stripping it of its furnishings and threatened to destroy it in the face of the hostility of the population, who remained Catholic.

She was spared and returned to Catholic worship when it was re-established by the Edict of Integration of Béarn.

The church was then furnished again and still retains today a baroque furniture including a large altarpiece and Toulouse organs of the seventeenth century.

The church Saint-Girons was restored at the end of the 20th century and until the beginning of the 21st century. Its frame is today a tourist attraction enhanced by a sound and light animation.

This church is also worth a visit for its altarpiece sculpted by an inhabitant of the Ossau valley, its organ...