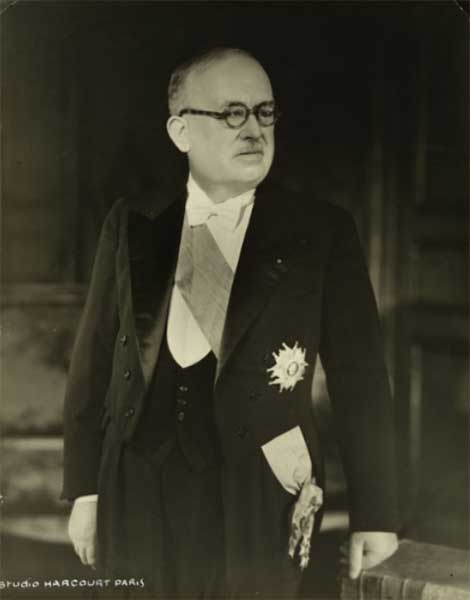 info_outline
You are here: Home / Regions / Occitany / 31-Haute-Garonne / When Vincent Auriol recorded all his conversations...

When Vincent Auriol recorded all his conversations...

In 1947, as recounted by the monthly magazine "Historia", the President of the Republic, Vincent Auriol, recorded all the conversations he had with his visitors.

Small difference with a recent affair: the conversations remained in the archives and were not published.

Vincent Auriol was mayor of Muret, deputy of Haute Garonne, minister and President of the Republic.

The Historia article of June 2003

In the boxes at the Elysée Palace.

"It was in 1979, at the instigation of Valéry Giscard d'Estaing, that the presidential archives became public. But their communication sometimes depends on the approval of their producer. A status quite apart.

In the Historical Centre of the National Archives, the "presidential archives" occupy 3.375 km of shelving.

Their oldest items date from Thiers.

Until recently, tradition recognized the ownership of their archives by the presidents of the Republic when they left the Elysée Palace. Only the files of the councils of ministers, the Supreme Council of the Judiciary, diplomatic files and those of the various departments of the presidency remained in the palace.

They are kept at the National Archives for the Auriol, Coty, de Gaulle and Pompidou presidencies.

They are public archives and their communication is subject to a sixty year time limit. »

Saint-Bertrand-de-Comminges: a cathedral, a basilica, a festival and Roman excavations