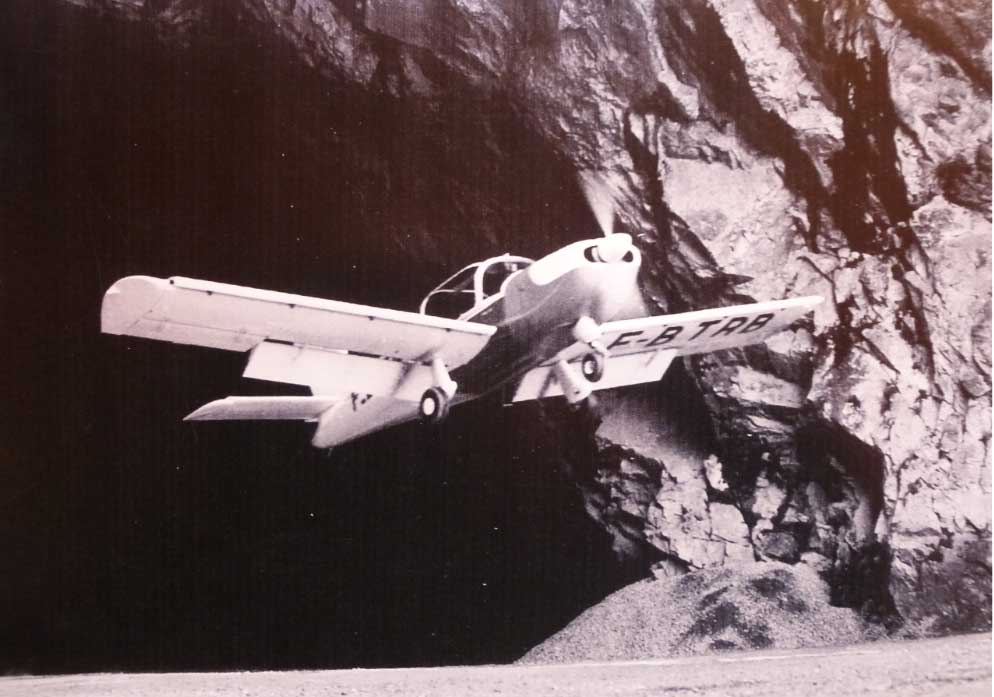 info_outline
You are here: Home / Regions / Occitany / 09-Ariège / A plane in the cave of Bedeilhac...

A plane in the cave of Bedeilhac...

So many legends and false information circulate on the forecourt of the cave of Bédeilhac!
Bédeilhac is the largest, most beautiful and richest cave in the Pyrenees.
A concentrate of all that prehistory has to offer researchers.

Classified as a historical monument in 1929, the cave of Bédeilhac is remarkable for its extraordinary underground landscape with immense rooms and spectacular concretions dating back several million years.

Remarkable also because it allows us to meet the men and women of Cro-Magnon who, 16 000 years ago, decorated the cave, using various techniques: painting, drawing, engraving, modeling on clay... and even hand prints.

Remarkable finally because it was used as an industrial site during the 1940-1945 war.

The visit reveals the patient work of water: mysterious shapes appear to the eyes plunged in the darkness and allow everyone to let their imagination run free in front of the extraordinary sculptures of nature.

It has been said that during the last war, the Germans built there and made planes take off: it's not true.
In 1939, the manufacturer Emile Dewoitine had considered moving the manufacture of the planes he was building to Toulouse.
Bédeilhac, in the middle of the mountains, was sheltered from prying eyes.
The Armistice rendered the project useless.
The Germans discovered the cave and the project and settled there to repair their planes, but no aircraft would take off from the cave.
The French army took possession of the place at the end of the war and the cave was used as a depot.
If nothing took off during the war, later the cave will become a real airfield.
In 1972, the test pilot Georges Bonnet, on a Rallye Morane plane manufactured by SOCATA of Tarbes
first landed a plane in a cave and then took off.
Landing and take-off were carried out over a distance of 150 metres.
The experience was renewed in June 1974 for the shooting of the television series "Le passe-montagne", shot by France 3, with a script by Christian Bernadac.
It was the journalist Christian Bernadac and his television colleague, Alain Darchy, an aviation specialist, who came up with the idea of asking a pilot  of Aéropostale, Georges Bonnet, to try the adventure at the end of June 1972.
And the latter was to make two landings and two take-offs in the same day on board a Rallye Morane plane.
Two years later, for the purposes of a soap opera by Christian Bernadac, filmed in Bédeilhac, the same successful attempt took place with the same pilot and the same plane, made up as a German plane from the last war.
To mark the memory of these real take-offs, a Rally now stands at the entrance of the cave.
Don't mention it to the guardian of the place, he will explain that the plane is an anecdote if you compare this story to the Paleolithic treasures to be discovered in the bowels of the earth.