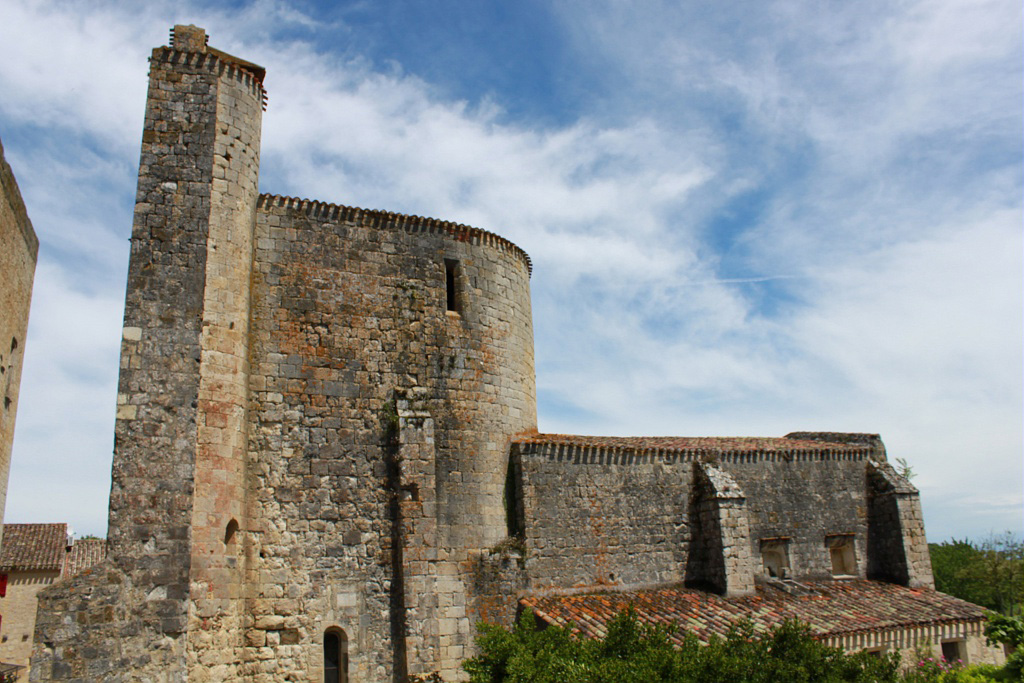 info_outline
You are here: Home / Regions / Occitany / 32-Gers / When the pagan Vercingetorix symbolizes Sigismund, one of the first Christian kings

When the pagan Vercingetorix symbolizes Sigismund, one of the first Christian kings

Located in Larressingle, a village classified as one of the "Most Beautiful Villages in France", the Romanesque church of Saint-Sigismond was built in two stages. The keep church built in the 12th century is located in the first part of the nave.
With a refuge room hidden in its upper part and a well, it served as a shelter for the villagers in case of attack.
In the 13th century the second part was built. One enters it through the vaulted choir in the cul-de-four of the first church.
Two 11th century capitals can be found there.
This church is dedicated to Saint-Sigismond, son of a Burgundian king and converted to Christianity, he is considered one of the first Christian kings.
He perished as a martyr, thrown into a well in 524 with his family by Clodomir, son of Clovis with whom he was fighting to defend his lands.
The church houses a statue in his name but which, astonishingly, is in fact an exact but reduced copy of Aimé Millet's Vercingetorix erected in 1865 at Alise-Sainte-Reine, the "presumed" site of Alesia.
On the outskirts of the fortress, you can discover the Medieval Siege Camp of the Machines of the Middle Ages.