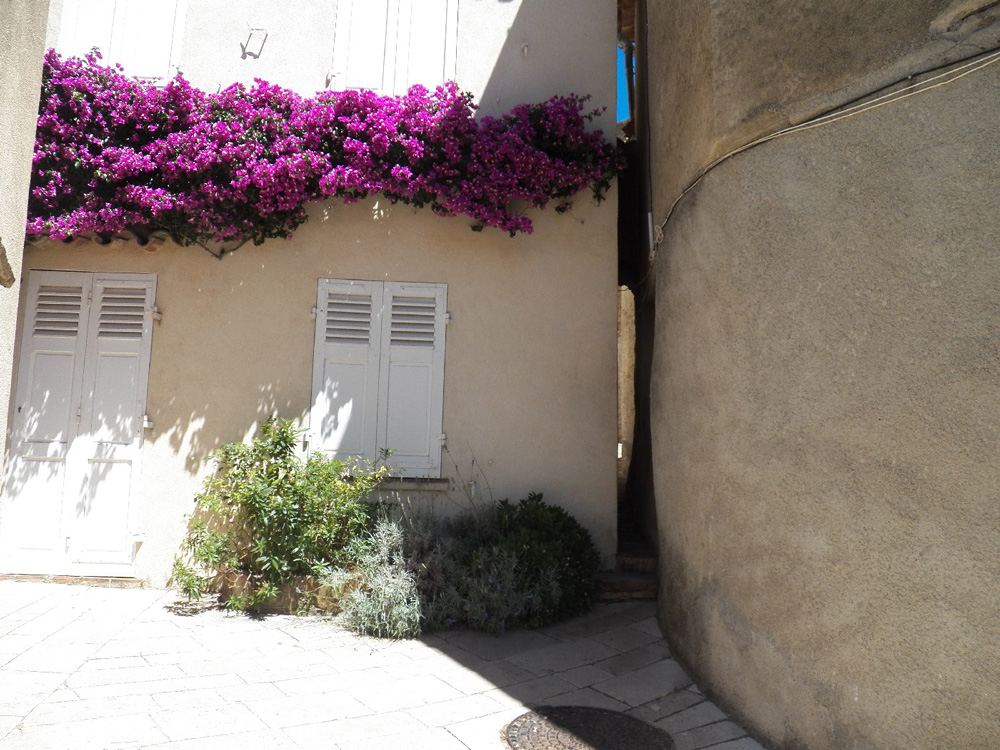 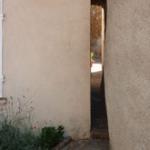 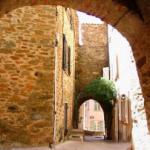 The Androuno, a 29 cm wide street

Gassin, a small village in the Var is famous for its narrow streets, its small squares and its restored houses.
It also deserves to be known for the Androuno, an appellation that comes from andros (man) and uno (one).
Androuno would indeed be the narrowest street in our vast world, recognized as such by the National Geographic.
In some places the distance between the two walls does not exceed 29 cm.
This explains the term androuno, "where you can only pass one at a time".

Today, this street has become a real tourist curiosity, located in the west of the village, accessible from the north by the rue du Moulin à huile, and from the south by the rue des Fabriques. It was paved in the twentieth century like the whole of the old village.

The Androuno is overhung by a passage where the alley becomes the narrowest. These "covered passages provide effective ramparts against the mistral, summer heat, spring giboulées or snow showers.

Today, several more or less fanciful functions are attributed to it: counting, or even selecting sheep according to their size, water flow during violent storms or obstacles to the arrival of armed men...

The Red Mosque of Fréjus, a replica of the Missiri Mosque

The Androuno, a 29 cm wide street