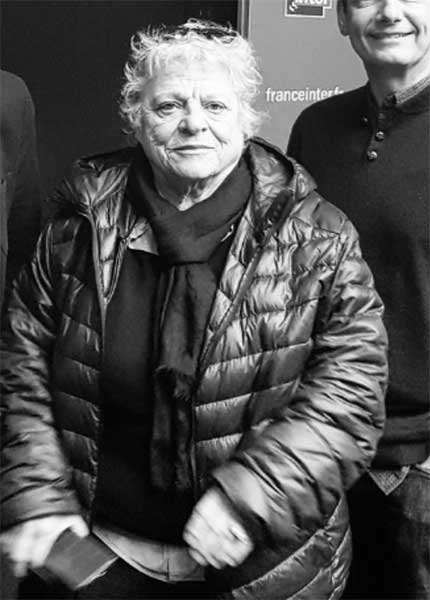 Director and screenwriter Josée Dayan was born on October 6, 1943 in Toulouse.

Then Josée Dayan grew up in Algiers. Her family has Jewish and Italian origins.

Her father, Albert Dagnant, was an Algerian television director, opera singer and actor, and her grandmother was a movie theatre owner.

She began by capturing plays, then directed numerous television films and series episodes.

She is known for her adaptations of literary works such as "Les Misérables", "Le Comte de Monte-Cristo" with Gérard Depardieu, "Les Liaisons dangereuses" with Catherine Deneuve or "Milady" with Arielle Dombasle.

She made several feature films such as "Plein fer" (1990) and "Amour et chocolat" (1992) without really making it into the cinema.

In 2001, she directed " Cet amour-là ", about an episode in the life of Marguerite Duras. The role is played by Jeanne Moreau. In 2008, she started work on a series of four TV films adapted by Fred Vargas and played by Jean-Hugues Anglade.

Since 2015, she has been directing the successful France 3 series "Capitaine Marleau".

Josée Dayan has a particularity, of which she is proud, she shoots very quickly: for Captain Marleau, the shooting of each 90-minute investigation carried out by the gendarme de choc does not take her more than 16 days.

For Les Rois Maudits shot in 2005 with Jeanne Moreau, Gérard Depardieu and Philippe Torreton, she directed the five one-and-a-half hour films in 70 days.

In 2020 she was preparing to shoot with Isabelle Adjani a TV film on "Diane de Poitiers".