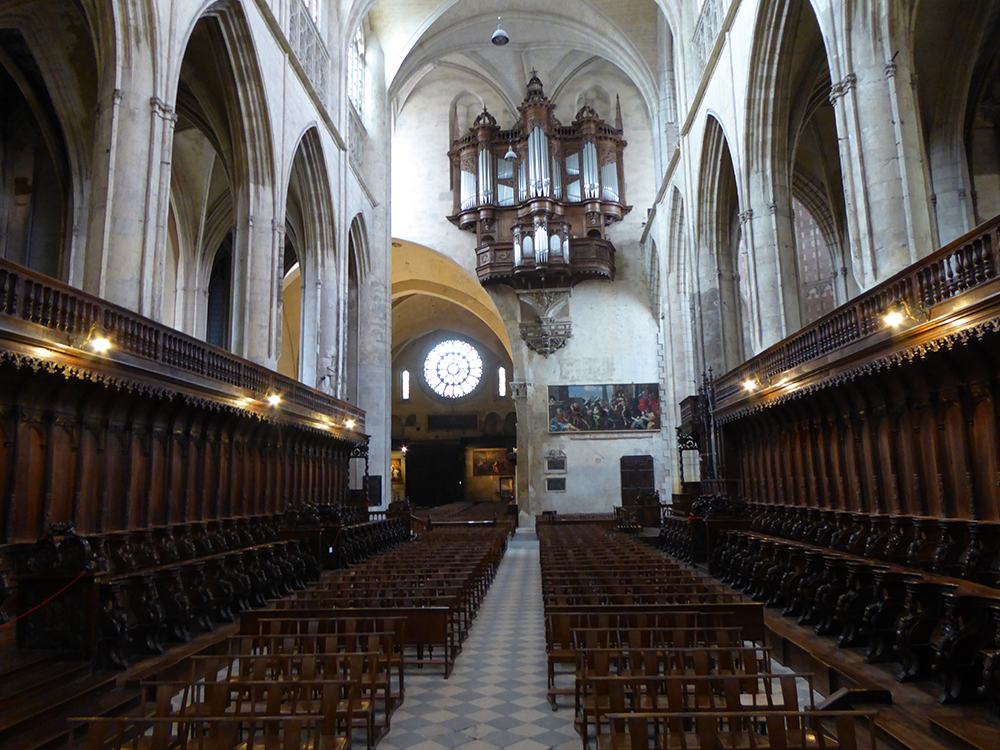 info_outline
You are here: Home / Regions / Occitany / 31-Haute-Garonne / The Toulouse les Orgues International Festival, unique of its kind, a tribute to Toulouse's heritage

The Toulouse les Orgues International Festival, unique of its kind, a tribute to Toulouse's heritage

Created in 1996 by Michel Bouvard and Jan-Willem Jansen as a tribute to Xavier Darasse, the Toulouse Organ Festival was a huge success from its first edition.

It must be said that Toulouse benefits from a prestigious organizational heritage, certainly one of the most beautiful in Europe.

Indeed, Toulouse has about thirty organs, nine of which are listed as Historic Monuments.

It has unique historical organs, including the great Cavaillé-Coll of the Saint-Sernin Basilica, from different periods. These instruments have benefited from a restoration policy undertaken since the 1970s by the city of Toulouse, under the impetus of Xavier Darasse, Toulouse native (1934-1992), famous organist and composer.
On the other hand, new instruments of very high quality have been built, in different styles, to complete the collection. Thus the Augustins organ was built in 1981, a work by the German organ builder Jürgend Ahrend.

As for the Toulouse region, it houses 370 instruments.

All styles and themes related to the organ are represented during the two weeks of the Festival, from ancient and baroque music, romantic and symphonic music, improvisation and music of the 20th and 21st centuries, from rock to cinema.

The richness of Toulouse's organizational heritage allows the Festival to be held in various locations, thus showcasing various monuments and instruments. The Festival takes place in autumn.