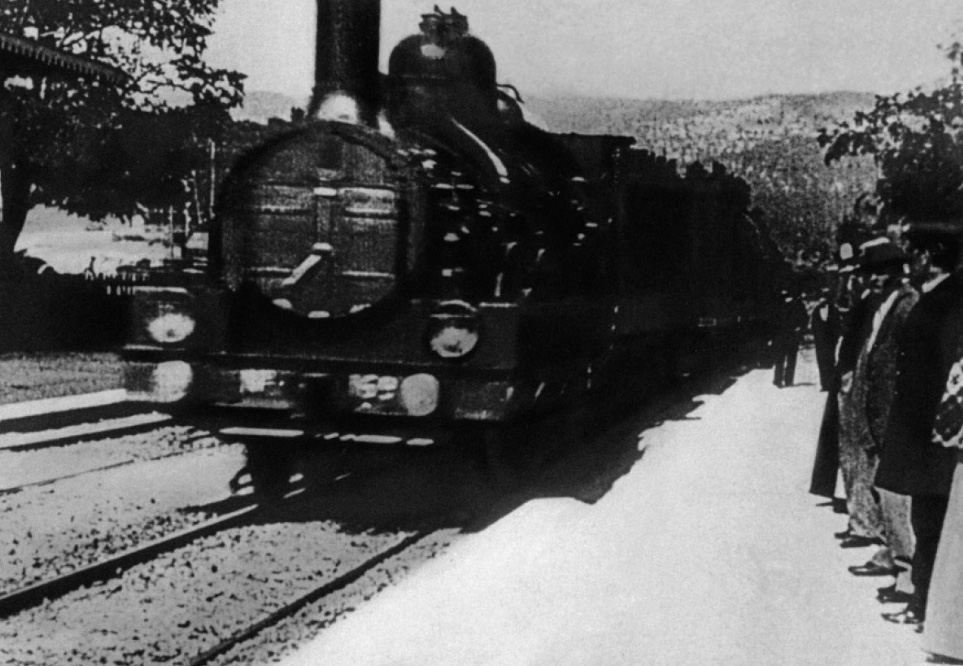 info_outline
You are here: Home / Regions / Provence Alpes Côtes d'Azur / 13-Bouches-du-Rhône / The Eden Theatre, the oldest cinema in the world, 125 years old in 2020

La Ciotat is indeed the capital of French cinema.

- The Arrival of a train in La Ciotat station" is the first film shot by Louis Lumière in 1895.

- Michel Simon's villa is going to be restored.

- The cinema "L'Eden is the oldest cinema in the world.

After long months of work, the oldest hall in the world reopened its doors in October 2013.
The Eden Theater is a movie theater located in La Ciotat, inaugurated on June 16, 1889. Listed as a Historic Monument in 1996, it is an integral part of the world cinema heritage and is the object of rehabilitation work from March 2007 to October 2013 under the aegis of a support committee chaired by Bertrand Tavernier.
Since February 12, 1996, Eden has been classified as an annex to the inventory of historical monuments.
This mythical place has belonged to the city of La Ciotat since 1992. Originally, the Eden was a showroom which hosted variety shows: theater, concerts, but also sports galas of boxing and Greco-Roman wrestling.
In 1895, the first private cinema projection took place there, organized by the Lumière brothers.
An itinerant craftsman set up his own projector and showed films there, alternating with other entertainment programs.
On the stage of L'Eden, young artists took their first steps, including Bernard Blier and Fernandel and Yves Montand.

Arrival of a train in La Ciotat station

La Ciotat is the city of cinema for two reasons: its cinema, L'Eden, but also the famous film "L'Arrivée d'un train en gare de La Ciotat", the first French film, directed by Louis Lumière in 1895 and presented for the first time in January 1896.

The film, which lasts about fifty seconds, shows a train arriving at the station of La Ciotat, a town where the Lumière family owned a residence in La Ciotat, which explains the choice of this station rather than another.

Closed due to lack of security, after major works, the Eden has regained its vocation as a "Art et Essai" classified room.

Michel Simon's villa will become a place of memory

Michel Simon bought this bastide, enlarged it to be able to put a movie theater, make a housing for a janitor and he came to spend more and more time there from 1946 to 1975, also bringing Henri Langlois.

The house was bought by the town of La Ciotat in 1996 and it was the association of the Friends of Michel Simon who had custody of it. It will be restored to make it a place of memory and events.